Maintenance of hygiene and preventing infection are things to be considered as part of any medical treatment and surgical procedure. The scenario is applicable during dental treatment as well when both the patients and dentists should be protected against potential infection.

Several oral fluids like aerosols, saliva, blood and other particles may be produced from the patient’s mouth during a dental procedure like surgery or other treatment. There could be splashing of the fluids caused due to the procedure and equipment used during the treatment. It could be extremely harmful to the dentist as the particles can contain bacteria or other viruses. Normal suction devices may not be able to completely remove these fluids and other particles.

Dentists use equipment usually referred to as a dental surgical suction motor or unit as a preventive measure to terminate the aerosols and other fluid particles emitted during the procedure. It will help to prevent the dentists and other staff carrying out the procedure from being infected by viruses and other bacteria that are existing in the droplets or fluids coming out of the patient’s mouth. Following benefits are achieved by a dental surgical suction motor when used during surgical treatment and other dental procedures

Prevention from the droplets and aerosols that are emitted during the treatment
Protection from blood splashing and blood spray
Defend cross infection
Avoid or prevent the threat of bacterial and other viral infection
Eliminate airborne bacteria and viruses
The suction device is considered to have the suction power to capture all the harmful particles effectively. It is also expected to filter out even the smallest of particles with the help of an inbuilt filter with the highest efficiency. An integrated mechanism existing in the device is also expected to kill the filtered bacteria and viruses.

With a flexible design, the dentists can place it according to their needs without affecting their position, movement and other requirements when performing the dental procedure. Ease of movement is yet another advantage of the equipment. The compact unit is also expected to be portable without much difficulty.

Considering the threat around and chances of getting infected due to viruses and bacteria, the dental suction unit plays an important role in protecting the dentists and their staff from  different infections.

Please reach out to us at NMSGulf for needs of dental suction units and other dental equipment and we are confident of being able to provide you the best products at affordable prices. 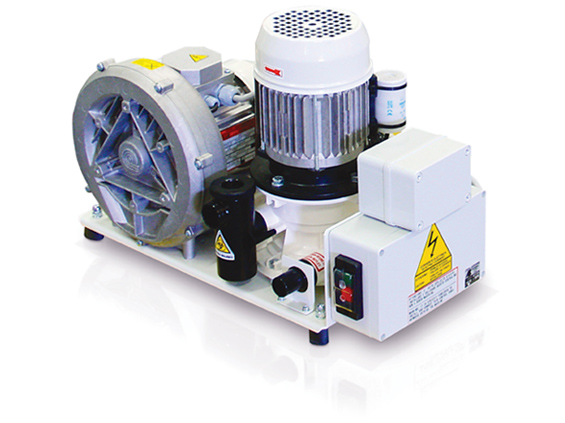 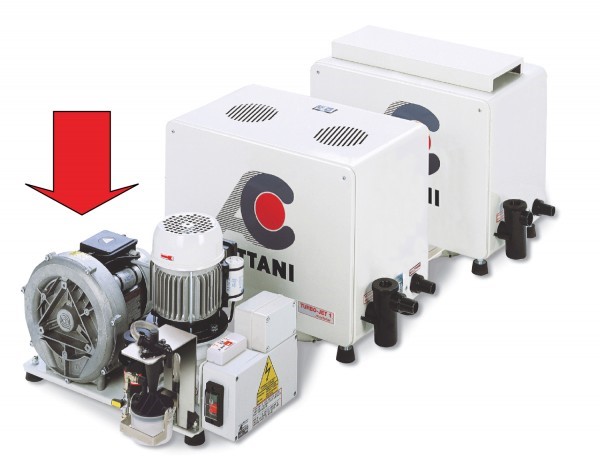